HOME >About US> Press Release 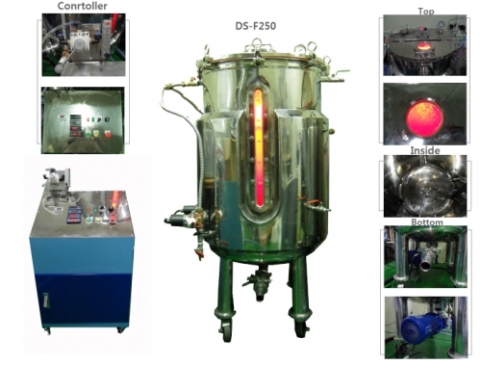 So far, excreta disposal plant, waste/sewage treatment plant, food resource recovery plant and such have been pointed out as odor-inducing facilities, and thus were the main target of relevant civil complaints, but when the photosynthetic bacteria with excellent performance in odor component were cultured and sprayed, it had a large influence not only on odor reduction but also budget savings.

Osan Environment Affairs Agency said “the photosynthetic bacteria were directly cultured by leasing the culturing equipment, which were applied to the excreta & sludge processing procedure, and as the result, hydrogen sulfide and amine odor was reduced and excreta & sludge processing efficiency was increased.“Also, as the existing deodorizer and microbe agents were replaced with these directly grown cultures, the odor removal could be achieved at a cost at most 70% cheaper than the completed products, thus being very effective in cost savings.